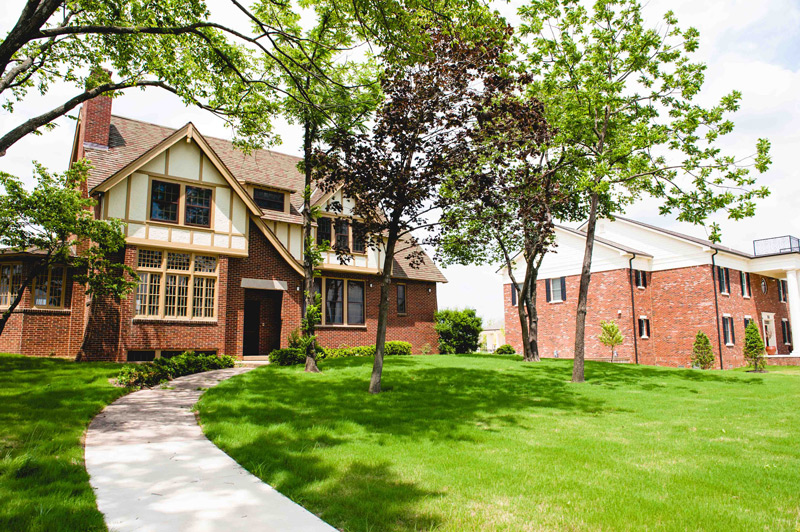 JONESBORO — One thing that makes the appearance of the V.C. Kays House on the National Register of Historic Places special is the fact it is the first property on the Arkansas State University campus to be included in this prestigious list.

The announcement of the Kays House being added to the Arkansas Historic Preservation Program (AHPP) list came the day before Arkansas State sustained substantial damage to the campus and several buildings during a forceful thunderstorm. Luckily, the Kays House that is undergoing restoration escaped serious damage.

The certification letter, sent to Chancellor Tim Hudson, also outlines additional benefits to accompany the stature of presence on the list. In addition, the AHPP offers free technical advice to owners of National Register properties to help maintain properties in historically accurate condition. A-State will also receive a certificate signed by the Governor that acknowledges the placement of a property on the National Register.

In Monette, the First National Bank and the Water Tower are in the list as is the St. Francis River Bridge in Lake City.