KAYS HOUSE IS LISTED IN NATIONAL REGISTER OF HISTORIC PLACES 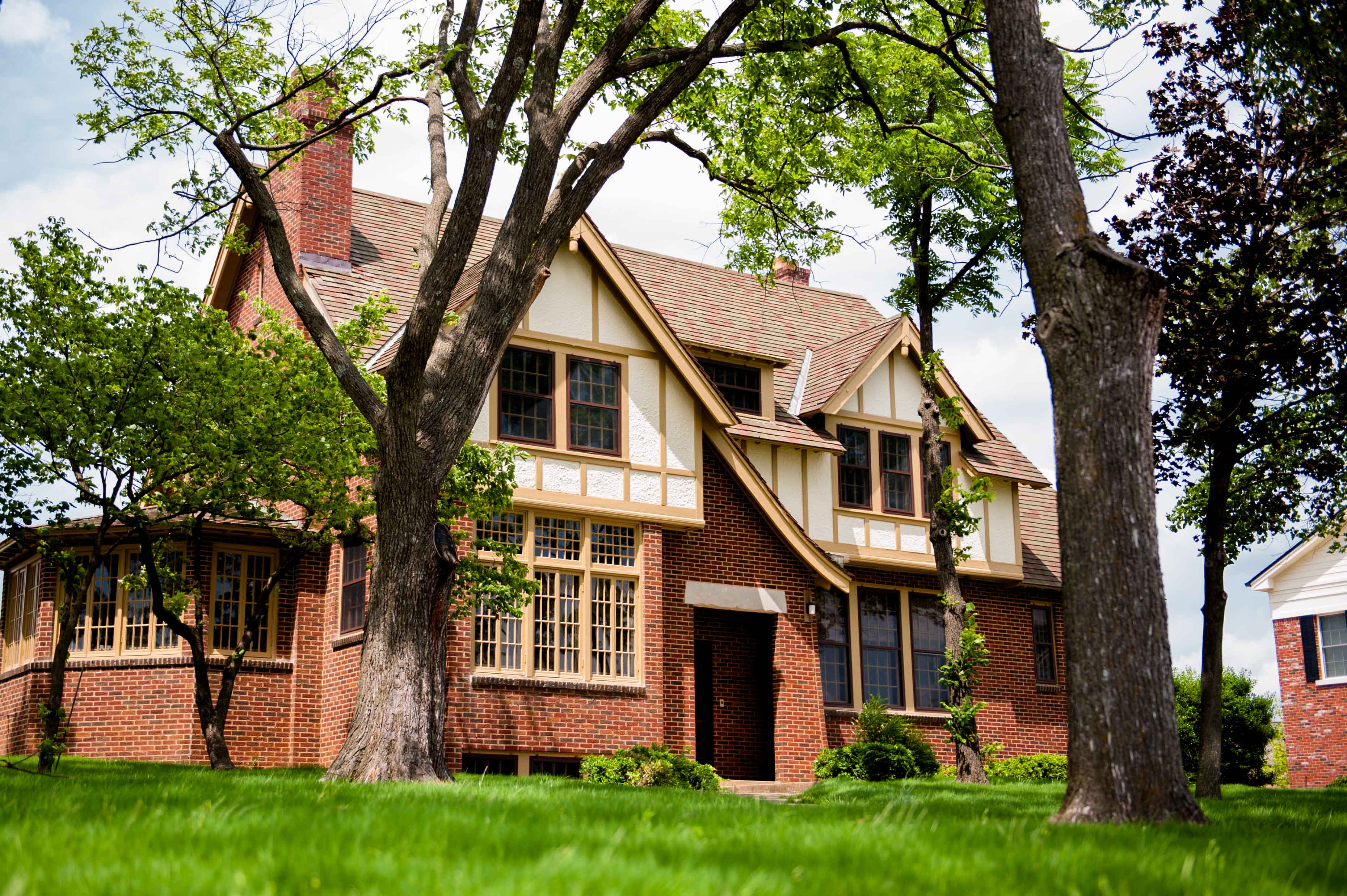 JONESBORO — The V.C. Kays House on the Arkansas State University campus is one of five Arkansas properties recently listed in the National Register of Historic Places, announced the Arkansas Historic Preservation Program (AHPP). The register is the nation’s official list of properties that are considered historically significant. There are several homes and other structures in Jonesboro on the list, but the Kays House is the first Arkansas State property to be added to the register.

“We’re pleased with the National Register of Historic Places designation for the Kays House,” stated Dr. Tim Hudson, A-State chancellor. “We continue to explore funding sources for the renovation, as well as ideas for the best uses of the building. Making this iconic structure a prominent destination on campus, one that embraces and exemplifies the university’s history, is important to the faculty, our alumni base, our students and to me personally.”

Architect A.N. McAninch designed the structure. According to the National Register nomination, “The V. C. Kays House is an important reflection of the legacy of Kays with respect to Arkansas State University, especially his later years of involvement with the institution. When the house was built in 1936, it was near the end of Kays’ tenure at the institution, but he still had a lasting legacy in those years. As business manager and interim president, Kays had an important role in the university’s transition from his leadership to that of his successor.”

The Victor Cicero (V.C.) Kays residence was the home of the first president of Arkansas State, who built the Tudor-style home and moved in with his wife Bertie. Kays was selected in 1910 to establish and direct the college and did so for 33 years. Despite the impact of the Great Depression, two world wars and a 1931 fire that destroyed the school’s main building, Arkansas State continued to show significant progress under Kays’ leadership.

Arkansas State recently received a $200,000 grant from the Arkansas Natural and Cultural Resources Council to aid in the renovation and restoration of the Kays House.

Today the house is among the oldest structures on the Arkansas State University campus, along with the Memorial Arch and Wilson Hall. While private gifts supported cosmetic improvements to the exterior of the house, the grant will enable the university to complete major exterior restoration work such as waterproofing basement walls, installing a drainage system, cleaning and repairing the tile roof, replacing gutters and downspouts.