Historic Home Set for Removal in Jonesboro: Sorority Houses Will Replace it 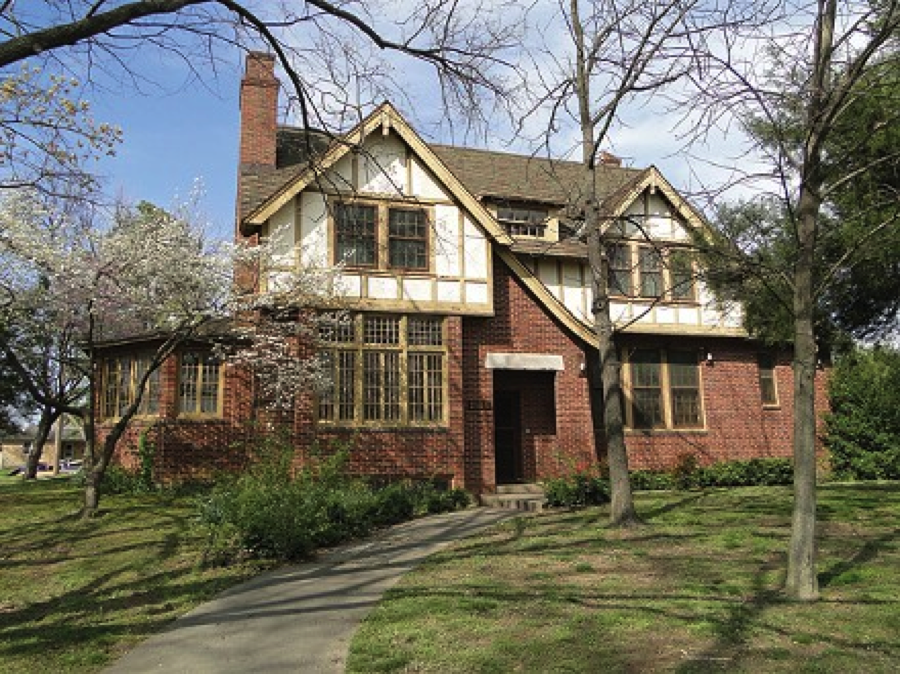 In the Arkansas Times article, “Historic Home Set for Removal in Jonesboro: Sorority Houses Will Replace it,” ASU Interim Chancellor Dan Howard’s announcement that he plans to remove the Kays House to make room for sorority housing, and the University faculty’s response to it, is discussed. To view the article, please click here.

In an effort to continue the forward progress of Arkansas State University, preparation and construction of new Greek sorority housing is imminent on the campus. Dr. Dan Howard, interim chancellor, announced Wednesday that site preparation and construction will commence in April. Completion date is July 2013 with sorority students expected to occupy the homes in the fall of 2013.

“It is clear that there is a demonstrated need for this type of housing,” said Dr. Howard. “New sorority housing will enhance the living and learning environment of the university and will help to attract additional highly qualified students.” Dr. Howard mentioned that during the past three years, ASU has been engaged actively in discussions with a variety of campus constituencies about the development of sorority housing. Currently, sororities have outgrown space provided to them in existing residence halls on campus. The new houses will be a southern mansion style with each containing 8,051 square feet.

“By providing high quality, stand alone sorority housing, ASU will become more attractive in recruiting,” he continued. “We want to be competitive with other universities, and with this type of housing, ASU will achieve this important objective.”

The Board of Trustees for Arkansas State University recently approved the development of sorority housing in terms of location as well as providing capital bond funding to cover the cost site preparation and construction. After much discussion, it was determined that construction of sorority housing will require the removal of a number of old houses on campus, most of which need considerable repairs.

Among these houses is the Kays house on Aggie Road that was constructed in 1936 as a personal residence by ASU’s first president, V.C. Kays. Kays paid for the house with his personal funds and no funding by the university. He was the only ASU president to live in the house. ASU purchased the home at 1503 Nettleton Avenue in 1955 as the president’s residence. Since then, seven ASU presidents have resided in the stately brick home, and ASU officials said that new chancellor Dr. Tim Hudson and his family will call it home as well.

Dr. Howard noted the Kays Foundation property was acquired by the university in 2004, with the purpose for future growth and expansion. North Park Quad, Red Wolf Den, Honors, ROTC, STEM, Living and Learning Communities are examples of that property development. ASU now moves to the next phase with sorority housing, Phase I, and the Honors expansion.

Dr. Howard noted that ASU acquired the 4,401-square foot Kays house, along with additional property in 2004, and it was utilized as temporary housing for new employees until a year ago.

“The Kays house has so much deferred maintenance, it cannot be used for that purpose anymore,” continued Dr. Howard. “It would cost more than $440,000 to renovate the Kays house and at least another $250,000 to make it handicapped accessible.”

ASU will make the Kays house available for purchase and relocation. It will be advertised for this purpose statewide this weekend.

The development of sorority housing at ASU has been included in discussions with the Smith Group/JJR design firm which is helping Arkansas State University develop a campus facilities master plan that will provide a definition of the future of the campus. Construction of sorority housing will also allow ASU to effectively utilize land mass by exchanging approximately 20 residents in the old houses that will be removed with 80 students who will reside in the new sorority housing.